The world’s remaining mangroves are concentrated in 750 regions around the planet’s tropical and sub-tropical belt. Of these, just 40 locations account for almost 70% of the mangroves still standing, store some 3 billion tonnes CO2e. The climate vulnerability of growing cities in these regions, from Miami in the United States to Mongla in Bangladesh, provides an opportunity for them to invest in their mangroves as a powerful and cost-effective climate adaptation solution.

The report makes the case for increasing adaptation finance for cities, and doing so in a way that leverages the role of mangroves as a nature-based climate solution. It proposes the creation of the ‘Mangrove 40s Cities Network (M40 Cities)’, as an agile initiative that can coordinate, aggregate and accelerate the scale of global mangroves restoration efforts,

It also proposes the development of the world's first nature-based adaptation fund for cities, which can include the creation of a ‘Municipal Mangrove Bond Fund’ which repurposes municipal green bonds with a fixed-income product that is familiar to investors. 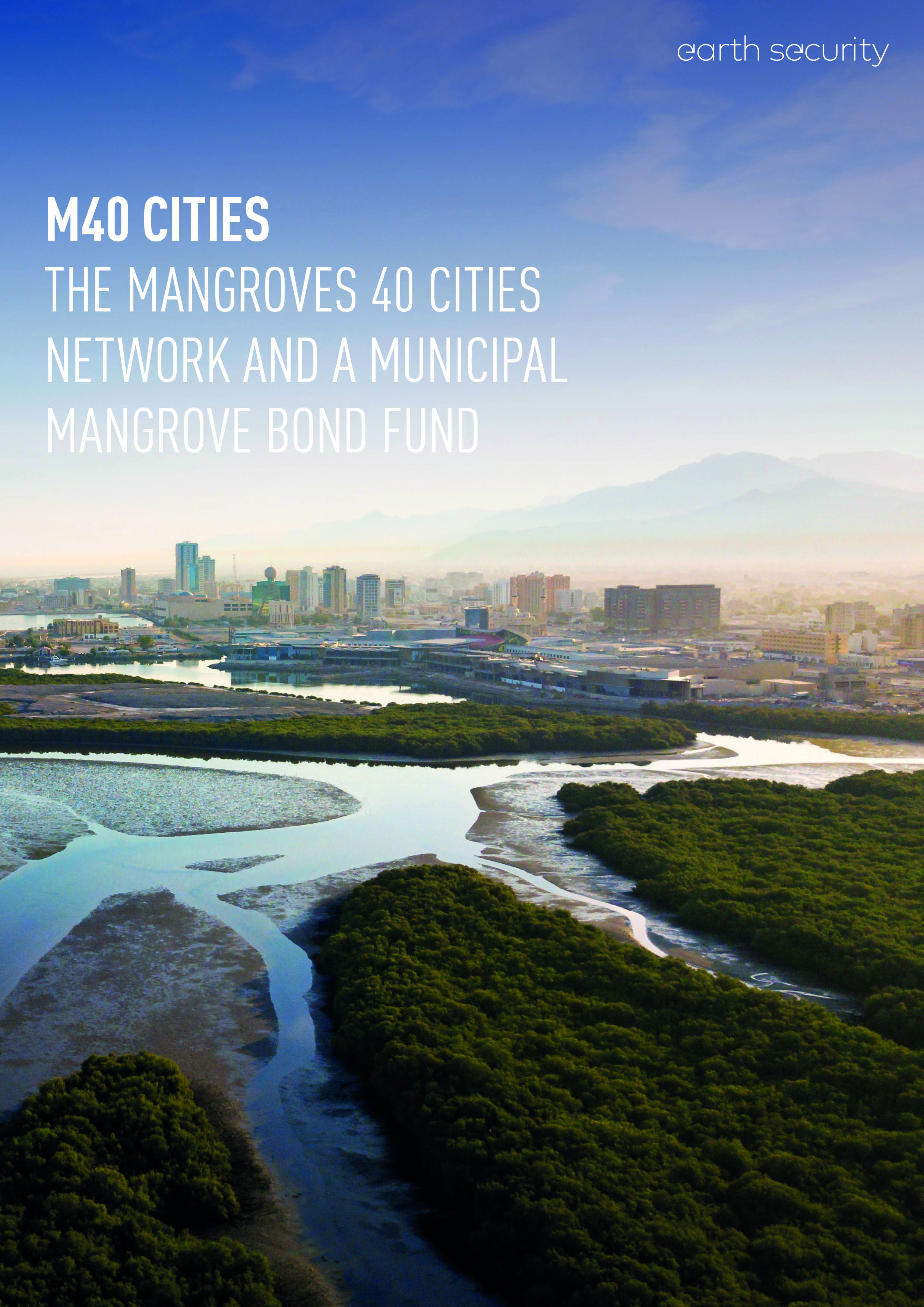 Thanks, your report has been downloaded

Oops! Something went wrong while submitting the form.